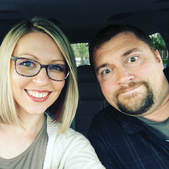 At the age of 17, his father's cancer diagnosis left Donnie with severe depression and anxiety.  Not having any hope, he began getting into trouble at home and school, trying to find distractions and happiness.  On Easter Sunday, 1998, he and his family decided to "try church" instead of their normal family festivities.  That morning, both Donnie and his father met Jesus and gave their lives to Him.  Knowing Jesus caused a complete 180 in Donnie's life, from complete depression to complete Joy, a joy that he carries with him years later.  His passion is to see others come to know Jesus like he has and loves leading others into God's presence through worship.

Courtney was raised in a home that identified as Christian, but she didn't really know what that meant aside from a few Sunday School bible stories.  In 1999, at age 13, her friend convinced her to come to youth group by telling her there were "cute boys from other schools there".  Instead of meeting a boy, she met Jesus, and suddenly nothing else seemed to matter anymore.
Courtney no longer felt like she was just existing, but had a friend, a Father, and purpose.  He brought a real hope and joy to her life that she hadn't known before!  Courtney calls Jesus her best friend and randomly laughs at their "inside jokes".   She describes herself as a Jesus loving, low-key feminist and loves to see women empowered and set free, whether through Krav Maga self defense, or healing of the heart through the transforming power of Holy Spirit.  She has been part of the pregnancy help movement since 2009, has a passion for social justice and being the hands and feet of Jesus to the marginalized.
They and their 4 children, Elizabeth (15) Samuel (13) Silas (12) and Adalie (9) will be moving to Austin to join The Beat Church Summer of 2018.

These die hard Seahawks fans can usually be found yelling at their TV in their jerseys on game days from Fall to February and say that "good quality" coffee is the way to their hearts. 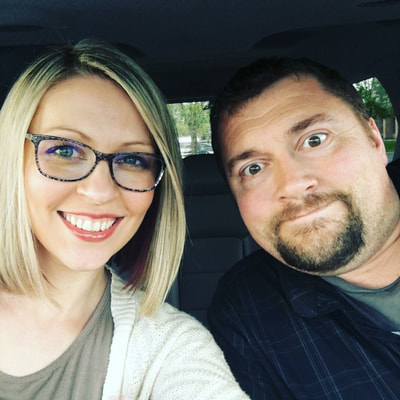 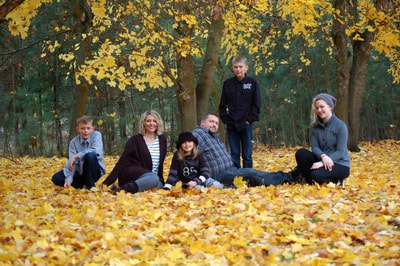 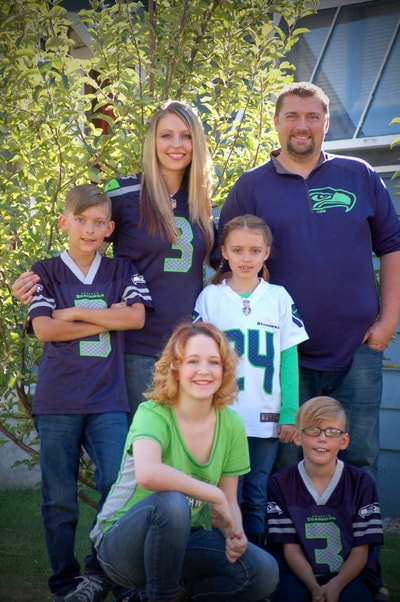 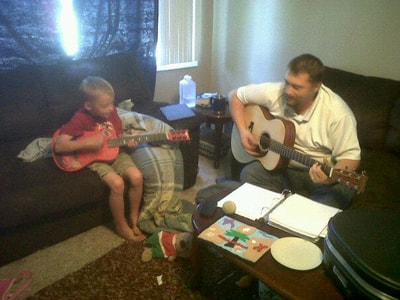 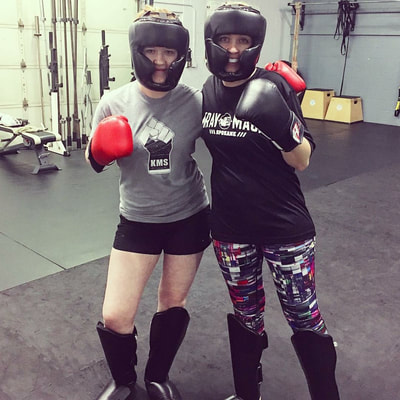 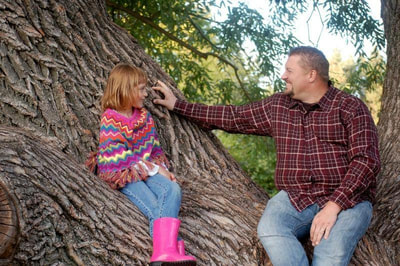