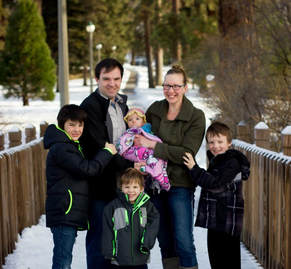 Jason and Alisha Tompkins
Jason grew up with his mom, stepdad, and 2 sisters. At 9 his siblings and he were put in foster care due to abuse from his stepdad and his family was torn apart. A few years later he hit the streets where he found his identity in Drugs, criminal activity and a life of chaos.

Jason had heard of Jesus at a young age but never knew him till he was 14. Around then a Pastor and his family opened a youth center. Between the love they shown Jason and kids like him and encounters with God from a juvie cell, Jesus began to work on his heart. He spent the next 5 years running to and from God and the streets.At 19 Jason began serving Jesus at the youth center where he first encountered Jesus. He served there until he met Alisha at 22!

Alisha grew up with in Bellevue WA. She has 1 brother,1 sister and 2 half brothers. She grew up in a loving and functional family that went to Church regularly. During her teen years, her Dad whom she adored passed away from mesothelioma due to asbestos exposure and her mom eventually got re married.

If you knew Alisha growing up, you would say she was super quiet, although when God grabbed ahold of her in her late teens she became full of conversation, life, and joy.

Jason and Alisha met when they were 22 and have been married almost 12 years! Jason has a daughter who is almost 18 and Jason and Alisha together have a teenage daughter, Emily 17, three boys, Jakeob 10, Jordyn 7, Jamison 4 and a baby girl, Ellianna 1!  They also have a family dog named Bentley.

Alisha enjoys the ocean, salads and the gym. Her passions and giftings are working with teenage girls, single moms and with her hubby just hanging around folks who need a friend! She has a huge listening ear and always ready to share the love of CHrist. Jason enjoys water parks, burgers and playing sports. Jason is a huge Seahawks fan.

Jason is a true "grow on the go" man of faith.  He is passionate about growing and developing his preaching, teaching, prophetic voice, and encouraging words by saying yes to Jesus and stepping out to use them. He plays both the drums and guitar which he loves to use by bringing praise to Jesus with the worship team.

Jason and Alisha have a great love for people and look forward to making their home a place where others gather to experience God's love and grow as disciples of Jesus. 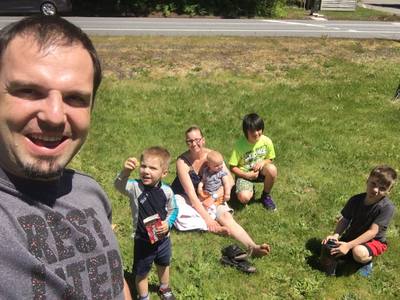 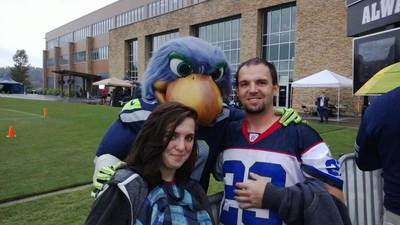 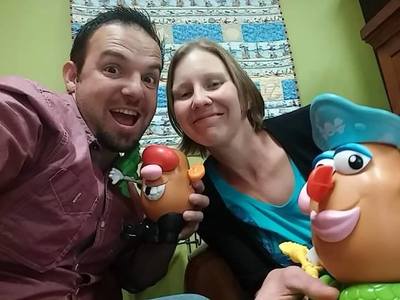 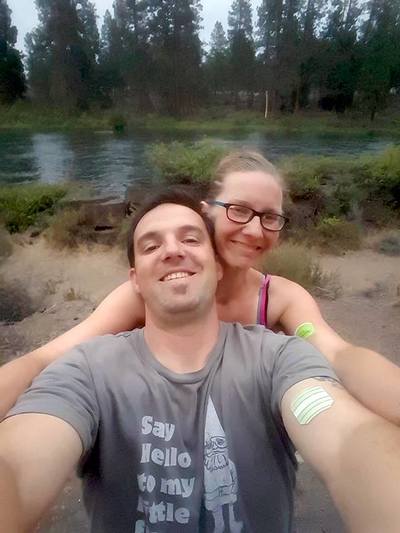 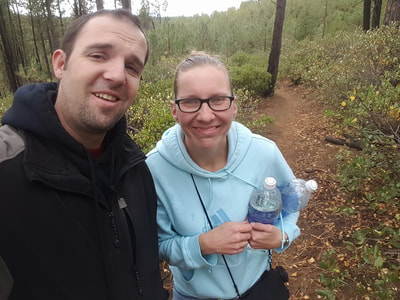 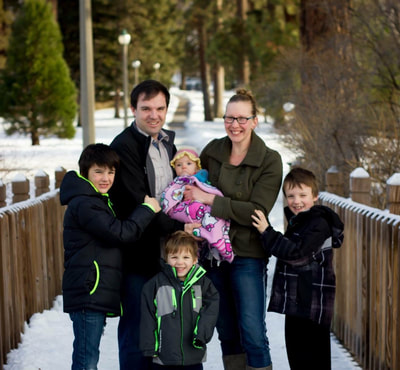